I Thought It Was Flour

I Thought It Was Flour

This published article will display stories from my childhood, a lot of them shared for the first time here. It feels vulnerable to share these personal stories with you. I’m sure there are people reading this that need hope, need guidance, need a fire lit inside themselves again, belief in themselves, and that extra motivation inspiring you to take inspired action towards up-leveling your life.

I started walking home from school at about 10 years old.

My mom came in the door from work and we were talking about our day.

I was 10 years old, and I said to her, “Did you know the neighbors at the end of the street were exchanging big bags of flour for money today. Someone pulled up in a sliding door Astro Van, they slid the door open, handed two guys the big bag of flour and then they gave them a roll of cash bills.”

My mom’s face became pale, her holding back sheer shock.

I said, continuing to question what I saw, miss inquisitive in her finest, “I know we sometimes ask the neighbors for a cup of sugar, eggs, and they ask us if they need something. Yet flour for cash? What was that about?”

My mom said, “Well, honey, those might have been drugs. It was a sliding van that pulled up right?”

I said, “Yes, it was an Astro Van, they slid the door open and handed it to them in exchange for cash. Why would they pay cash for flour? It was drugs? What kind of drugs? Why were they giving drugs to our neighbors?”

She said, “Our neighbors may be going to re-sell the drugs. Often those style of vans are used for drug deals. They paid cash for the drugs and they probably plan to re-sell them to wealthier people in nice neighborhoods, it was probably cocaine.”

My Mom said, “Yes, Cocaine is a highly favored drug among wealthy people, and it does look just like flour.”

I continued to walk past the ‘drug-dealing’ house everyday on the way home from school. There lived a single African American woman, with four huge sons, all her sons were over 6 foot tall and super strong. I used to often wonder if her sons did anything but play basketball, they played basketball as if they were professional basketball players. Almost everyday I will see them playing basketball with teams of other kids from the area on their basketball goal in their driveway. All the sons were about 10+ years older than me. You might be reading this and thinking I must have been scared to pass them everyday on the way home from school.

I wasn’t scared. The sons were often friendly to me, tossing me the basketball to take one shot as I was passing by.

Saying to me, while tossing me the ball, while 10-12 huge strong guys watched me, “Hey little b-ball player, give us your best shot!”

I assumed they saw me always practicing down the street on my basketball goal in our driveway.

It often saved my life. As it probably saved theirs too.

Maybe I should have been scared in the pretense of our society. Yet I didn’t know anything different. I was too young to understand life could or should be any different than what I was experiencing in my current reality.

Anger, animosity, poverty, unstableness, flying off the handle, and aggressiveness were all expressed in high amounts in my environment growing up, to the point of me not understanding they weren’t the norm in society.

When I was in middle school there were multiple fights everyday. When I say basketball saved my life, it saved me countless times in multiple ways.

I did band as well in middle school, which I never quite felt was my jam, one time there was a girl saying something rude to me outside the band hall. She had excluded me from a select group in the band and when I said something to her about it she started in saying rude things to me. As we were walking out of the band hall and in the main hallway with those strong cement walls, that often echo…

I slightly shoved her against the wall, and was talking to her close to her face, pointing my finger at her saying, with my back to the incoming hallway traffic of people, “That’s enough from you, you cannot talk to me like that, you need to shut up, you need to respect me.”

She then looked at me as if I was threatening her life, she was terrified.

She said, her voice shaking, and seemed terrified, while shaking her hands with her palms open towards me, “Ok, I don’t want any trouble. I’m really sorry I won’t ever talk to you like that again.”

I was thinking, feeling proud of myself, ‘Wow, ok, that was easier than I thought it would be,’ until…

I turned around and there were three huge African American girls behind me also pointing at her making faces, and with their hands on their hips. All of them played competitive basketball with me and were like my sisters.

When the girl said sorry, my friends said, “That’s right bitch, you better be sorry. If we ever see you messing with Allison again it will be the end for you. Do yourself a favor and remember our words.”

My friend that said this above, was also the biggest tallest strongest girl in our grade. She was also a softy and was often one of the first girls to cry in our group. She possessed a great heart. One wouldn’t know that by her intimidating presence unless they knew her well.

The band ‘queen-bee’ girl almost pee-ed her pants, she pleaded with us, graveling and saying sorry multiple times. She was the ‘queen-bee of band’ and she spread the word throughout the band and no one ever messed with me or talked to me in a disrespectful way again.

You might be reading this feeling, ‘How could we have been so fierce?’

Oh, you have no idea just how fierce our environment required us to embody and be everyday.

Being fierce is a life that can be positive later in life too.

This was our environment everyday, this is all we knew, to see drugs, to see aggression everyday, to protect our loved ones, to show our dominance, to see people arrested in middle school for selling drugs, bringing weapons to school, sports saving us from more of the evil lurking outside, sports saving us from going straight home after school to often more unstableness, and sports giving us an outlet for our inner anger. Sports kept us safe. Our dominance gave a sense of safety, if we wanted safety we had to create it for ourselves.

While I had a lot of personal development around growing up in this environment I have come to understand how it benefited me tremendously in defining my character. I will always remember my roots. I will always be able to relate to the high risk kids because I was once them. Technology, studying success, personal development, making healthier choices, starting my own businesses, all up-rooted me out of poverty.

I am grateful for every success however big or small.

“I’m grateful for every success however big or small.”

Check Out The Most Recent Blogs. 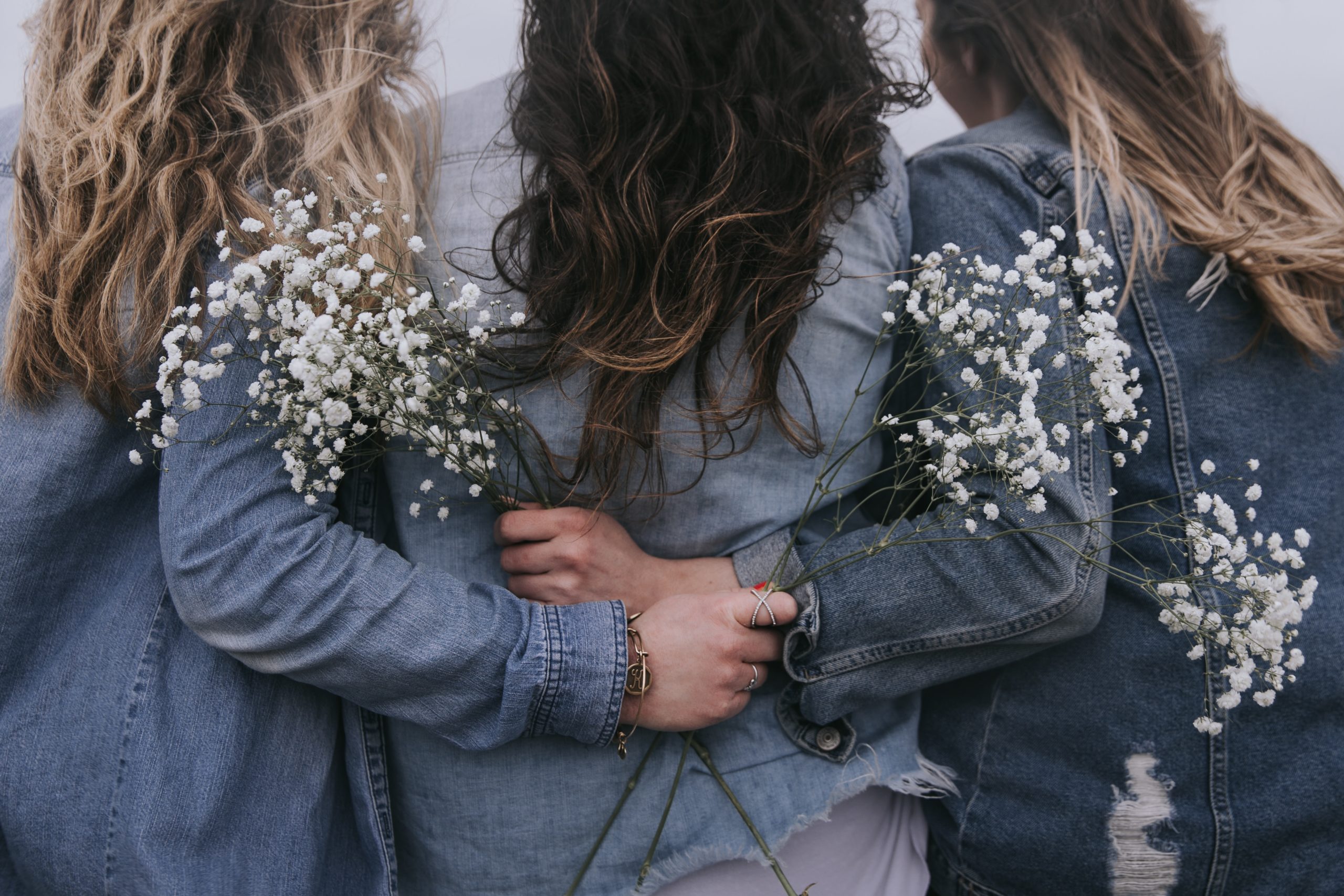 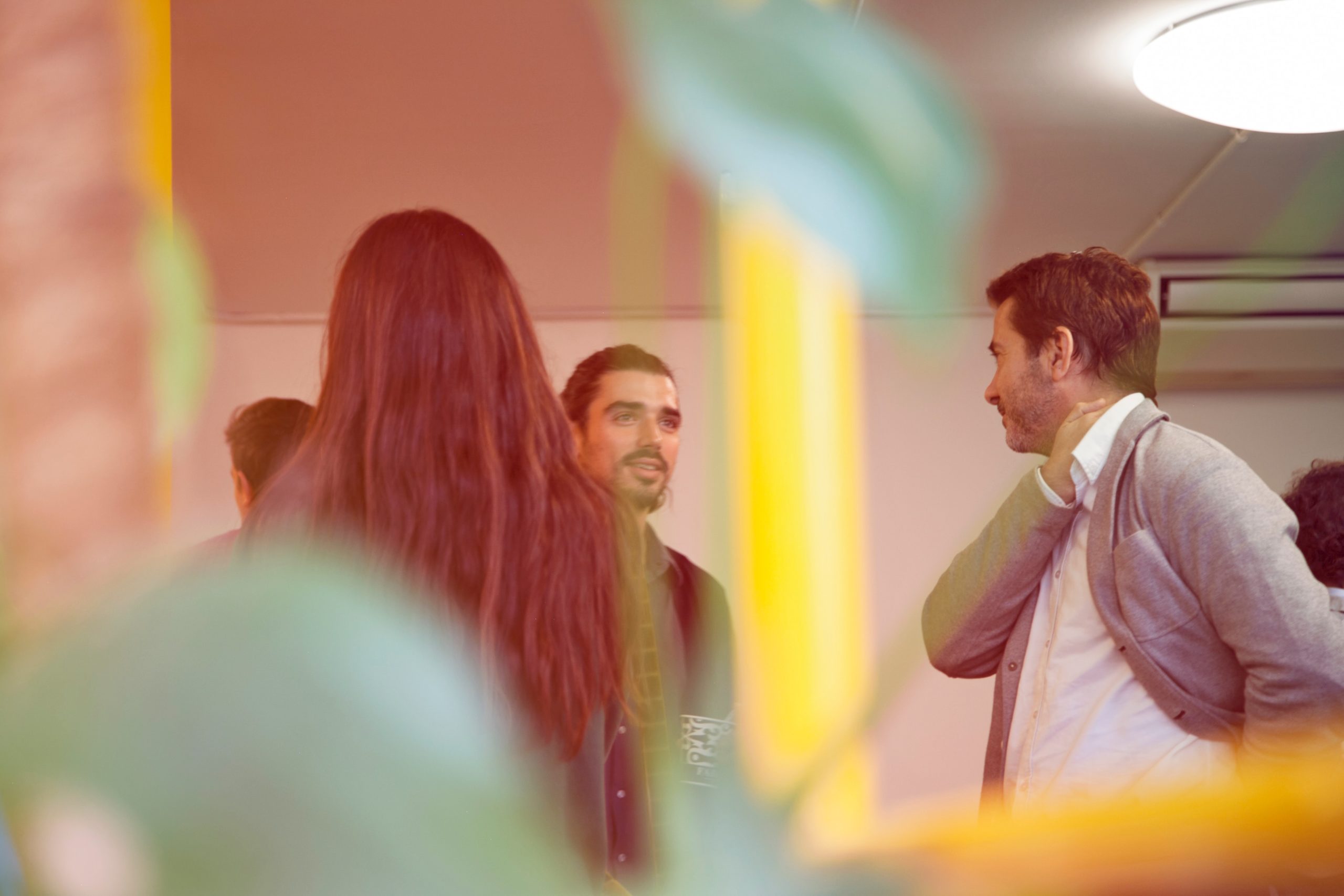 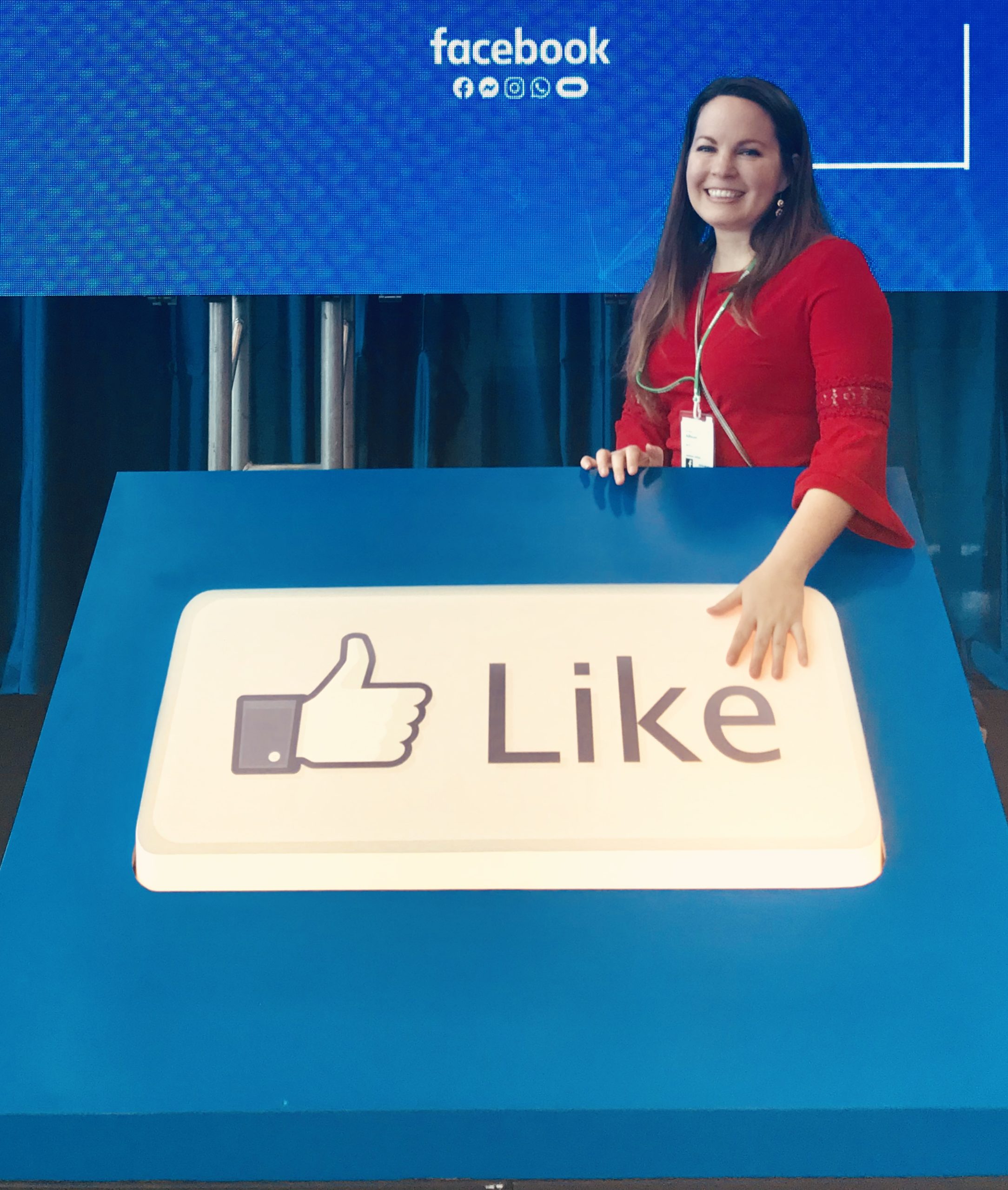 Have a Question? Drop Us a Line.

Success! Now check your email to confirm your subscription.